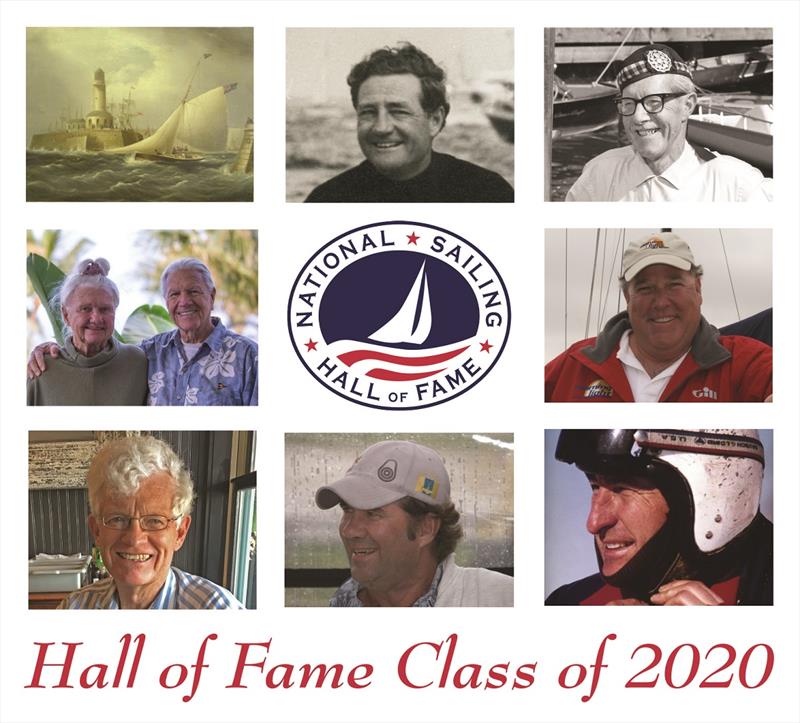 “Honoring the remarkable achievements of the Class of 2020 is a fitting way to celebrate the 10th anniversary of our inductions,” said Gus Carlson, president of the National Sailing Hall of Fame. “These sailors reflect the breadth of sailing in our country, embody the commitment to excellence that few possess and provide inspiration for generations of sailors to come.”

The members of the class of 2020 join 81 current Hall of Famers to be featured at the National Sailing Hall of Fame’s new home in Newport, R.I., scheduled to open in late of Spring 2022. For more on the inductees, please visit: nshof.org/hall-of-fame.

Due to COVID-19, the 2020 class will be formally celebrated virtually on Saturday, September 12, 2020. A traditional Induction Ceremony is being planned for September 2021 in Newport, R.I. and will celebrate both the Classes of 2020 and 2021.

The inductees were nominated by sailors from across the U.S. Nominations were reviewed by a selection committee comprised of representatives from the NSHOF Board, previous inductees, the sailing media, the sailing industry, community sailing, a maritime museum, the cruising community and US Sailing. Nominations are accepted year-round at nshof.org/nominations. The deadline for Class of 2021 nominees is January 31.

Nominees must be American citizens, 55 years of age or older, who have made significant impact on the growth and development of the sport in the U.S. at a national or international level in the following categories: 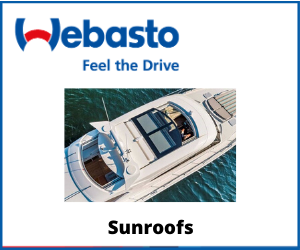 Around the Sailing World, Episode 11