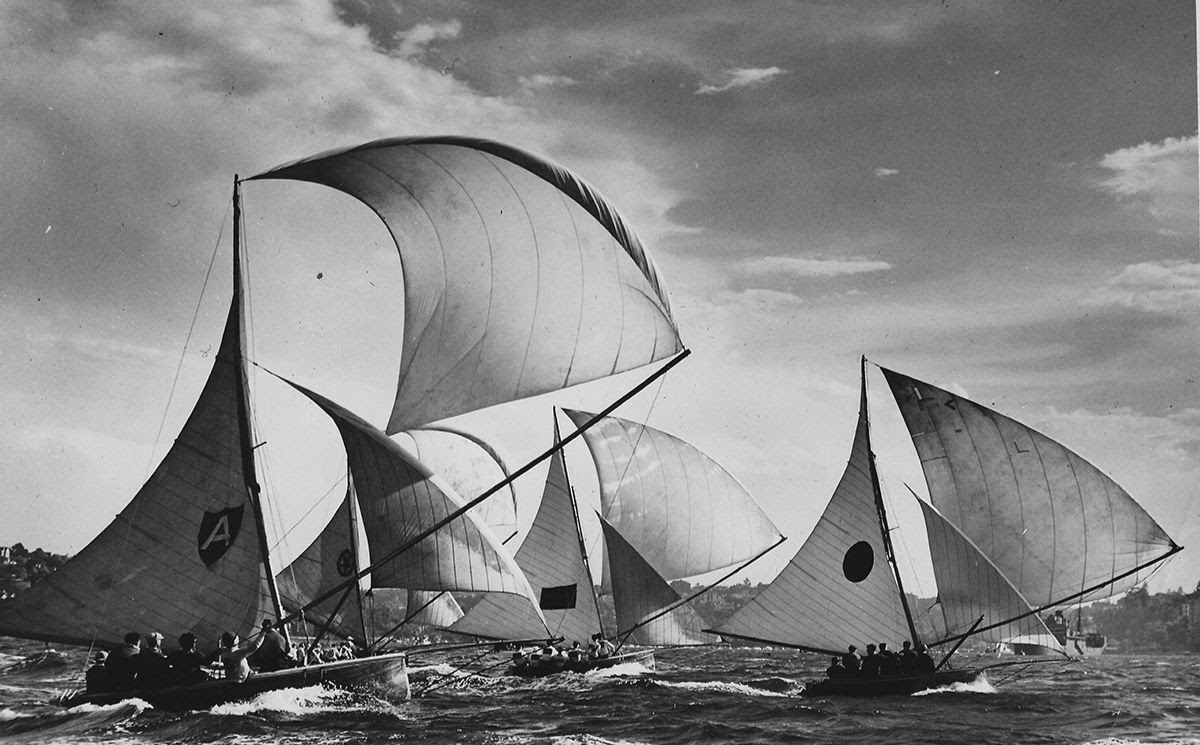 You need a history lesson.

The Australian 18 Footers League (formerly known as NSW 18 Footers League) has been conducting 18ft Skiff racing continuously for 87 years on Sydney Harbour since its first year of competition in the 1935-1936.

As we move towards the 2021-2022 season, it’s a good time to remember how the ‘League’ began and how the original club administrators generated the enormous public support that has endured.

Queensland were trying to introduce new rules to the 18s in the early 1930s as most of the Brisbane fleet was old, numbers had begun to dwindle, and owners were reluctant to replace their boats, due to rising costs during The Great Depression, together with the difficulty of maintaining big crews.

Frederick Hart was in Sydney at the 16 footer Australian championship in 1932 when he claimed that Queenslanders could build a new style 18 footer that would beat the Sydney boats.  Naturally, this brought about an immediate challenge so he went back to Brisbane to build his ‘miracle boat’, which he named Aberdare.

it’s dangerous out there

In the Suez Canal, Economics and Physics Make for Tough Sailing...

The Persistent Shift of Regatta Dates

Tuning up for the 47th STIR